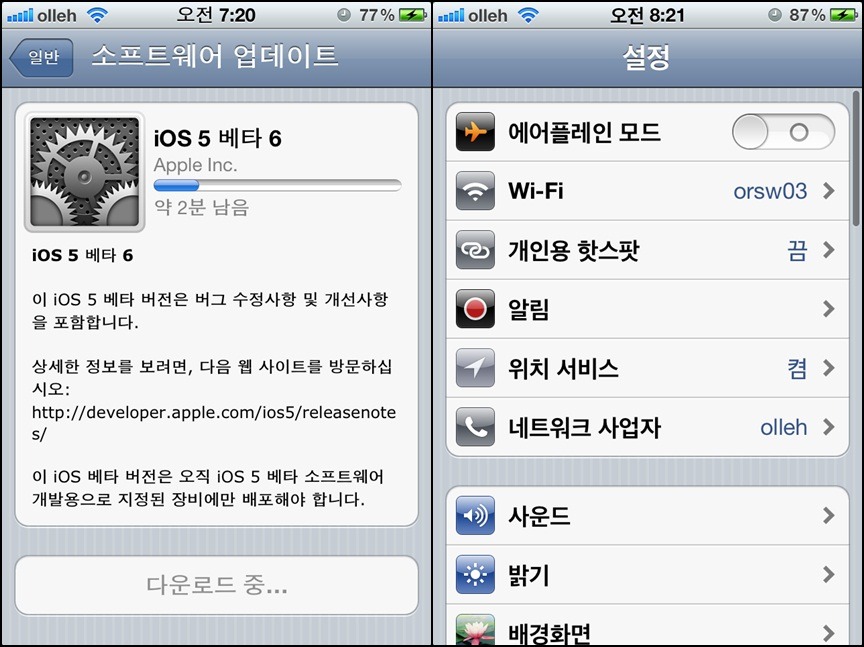 The following issues relate to using the 5.0 SDK to develop code.